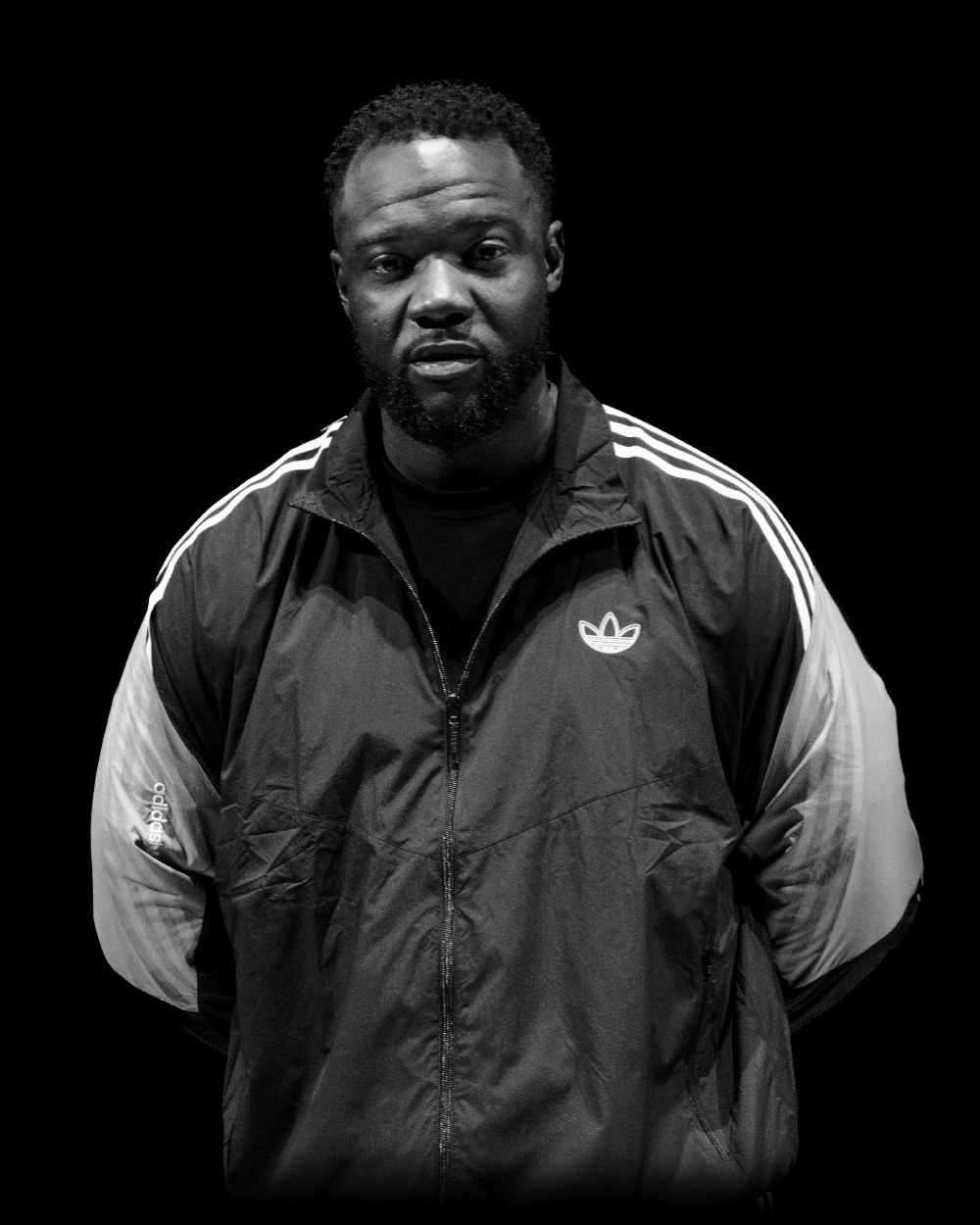 Growing up in one of the most deprived communities in the UK, Stephen Addison was exposed to a lifestyle of gangs and crime. Losing valued friends to gang violence and life imprisonment, Stephen was heading in the same direction. However, a bad dream forced Stephen to turn his life around and find hope in Jesus.

Stephen was inspired to create an organisation that would address social issues affecting young people vulnerable to crime. In 2018 Stephen was awarded a British Empire Medal. He is the CEO and founder of Box Up Crime and continues to inspire, educate and develop young people towards viable and positive futures.

Watch the entire interview with Stephen Addison and Trevor Pearce.

With a lot of friends who have gone to prison for life, Stephen Addison could have found his life heading in the same direction. Instead he received the British Empire Medal in 2019 for his work fighting knife crime and gang culture in London.

Growing up in one of the most deprived communities in the UK Stephen was exposed to a lifestyle of gangs and crime. He understands the temptations people are under that make them turn to illegal activities and how difficult it is to leave that lifestyle behind.

His organisation Box Up Crime, which has welcomed Prince Harry through its doors, aims to make social change and rebuild misguided dreams. Sports – in particular boxing - are used to inspire, educate and develop young people who are at risk of having their lives ruined by crime.

Mentors help motivate them to rebuild and recapture their dreams and aspirations. They work with over eight hundred young people every week, offering training and educational programmes which aim to give a knockout blow to gang culture and criminality.

Leaving a gang is only the start, but Box Up Crime provides young people with job opportunities and apprenticeships as a stepping stone to a better future.